Home > Uncategorized > What is JDM Cars? 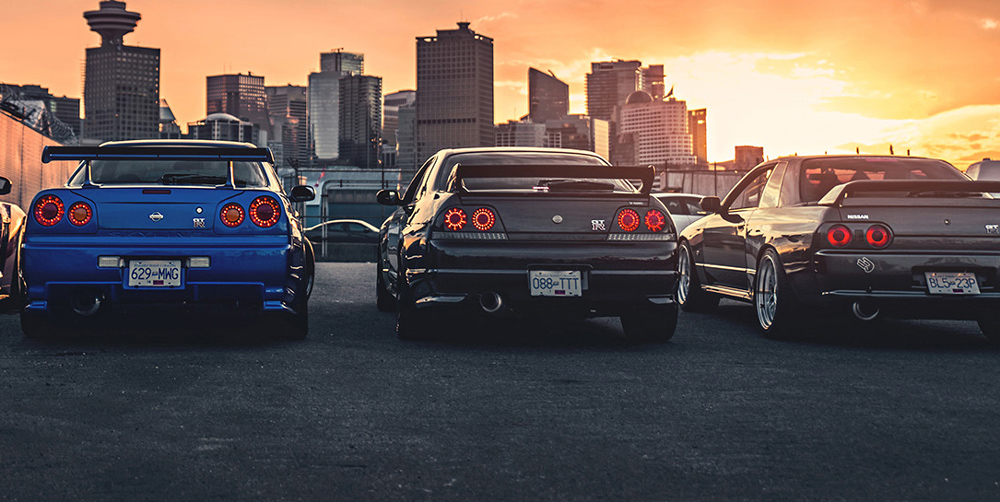 Cars have various types that include Japanese cars, European cars, supercars, and hypercar which have different properties and styles to satisfy people’s needs. For instance, European cars are including Mercedes Benz, BMW, Porsche, Volkswagen, or Audi which are most of you may be known and Japanese cars are including Nissan, Toyota, Honda, Mazda, Mitsubishi, or Subaru that most of you must be getting used to with these cars. However, Japanese cars have several types of themselves such as the one called ‘ JDM car’ so how it differs from other cars this blog will definitely answer you guys.

What is JDM cars?

JDM car refers to the Japanese Domestic Market basically cars that are only sold in Japan. Over time, though, the term’s meaning has expanded to include Japanese-made cars exported to other countries. Some “JDM cars,” were never available in the United States, others have been slightly modified to make them legal for importation but now some cars can be available in the United States such as Nissan GTR-34 that just can imported to the United States because in United Stated has a law that car with more than 20 years old can be importing legally. Anyway, to be more understandable, JDM car is a car that most of people use to be as a racing car with the performance that the manufacturer produces it followed by the spec that the law has set but they put something inside that cannot be checked, it is like a puzzle for people to unlock and modify it to find the real performance that the car can do. For example, Nissan GTR-34 that the stated power output of the engine was 280 hp, as part of a gentleman agreement between the Japanese car manufacturers to not advertise more power than that but it is just a deception because the most horsepower that human can do is more than 1,100 horsepower. So now you can follow up on the definition of JDM car, also there is a thing called 4 Kings in JDM car which means Nissan GTR-34, Mazda Rx-7, Honda NSX, and Toyota Supra all of these are JDM cars in the 1990s that now people give them a huge of attention about them that one of attention it comes the engine which is an interesting thing to study about it so now I will go next with the type of JDM engine.

The engine of a car or other vehicle is that the part that produces the ability which makes the vehicle move and it’s many varieties of it. Also, JDM engines have various types too and it’s been fitted with many cars that i’ll list down the highest 9 JDM engines by the following:

The Toyota 2JZ-GTE was first placed within the Toyota Aristo V for the 1991 model year and also the Toyota Lexus GS300 but quickly moved to the Toyota Supra RZ. For the Supra, the 2JZ-GTE used recessed piston tops for a lower compression ratio and a plate with redesigned ports, cams, and valves. just like the Nissan Skyline GT-R, Supras with JDM engines had an advertised output of 276 hp; however, the Supra had 320 Ib.-ft. of torque. When Toyota added VVT-i, torque jumped to 333 Ib.-ft. In other markets, output was rated at 321 hp and 320 Ib.-ft.

The Nissan RB line of JDM engines could be a group of straight-6 powerplants built between 1985 and 2004. Displacement ranged between 2.0 and 3.0L. The RB family was used almost exclusively within the Skyline family of compact cars, sports cars, and compact executive cars. one in all the foremost exciting members of the RB family is that the RB26DETT. These 2.6L JDM engines were utilized in the 1989-2002 Nissan Skyline GT-R. The 24-valve Nissan RB26DETT uses six individual throttle bodies and a parallel twin-turbo system using T25-type ceramic turbochargers. the primary version of this engine was rated at 276 hp at 6,800 rpm and 260 Ib.-ft. at 4,400 rpm. But the RB26DETT is extremely modification friendly that tuners have found ways to coax upwards of 500 hp out of an RB26DETT.

The Honda K20 is one in all the foremost reliable JDM Honda engines on our list. it absolutely was originally built to own an extended life within the family-focused Honda Stream. the bottom K20 was a wise engine for a smart purpose. But, on over one occasion, that sensibility got a touch twisted with the Honda K20A that was employed in the Civic Type R and Honda Accord. When employed in the Civic Type R, the VTEC engine’s output has ranged between 212 hp and 221 hp with torque starting from 150 to 160 Ib.- ft. (Civic Type R is one among the foremost popular)

This is one amongst the more respected JDM engine and transmissions combinations to ever be produced. The Nissan SR20DET could be a 2.0L DOHC turbocharged inline-4 with electronic mechanical system. The SR20DET was employed in several cars within the JDM market, and power varied by model. In its most fuel-efficient variation, it absolutely was capable 202 hp and 202 Ib.-ft. of torque. When given more power, as within the Nissan S15 Silvia, it had been capable of 250 hp and 220 Ib.-ft. of torque. Nowadays, this 16-valve powerplant is incredibly popular among tuners. (Nissan S15 Silvia has become more popular during this year, the value is gradually increasing same as Nissan GT-R 34

The Mitsubishi 4G63 may be a 2.0L version of the Mitsubishi Sirius engine. These JDM motors were placed within the Galant, Eclipse, Lancer, and a number of other Mitsubishi pickup trucks. The naturally-aspirated versions were well-known for his or her fuel-sipping ways and long-term durability. They were never known for his or her exciting acceleration or top-end performance. that’s where the 4G63T comes in. the output from 4G63T is 271 hp at 6,500 rpm and 273 Ib.-ft. of torque at 3,500 rpm.

The engines produced during the 2002 model year are capable of 280 hp great output for a 1.3L. Mazda’s cars that come equipped with these best JDM engines and transmissions are an absolute blast to drive. Perhaps the best version of the 13B is the 13B-REW. The 13B-REW is small, even as JDM motors go. Coming in at just 1.3L, its power is boosted by twin Hitachi HT-12 turbochargers.

Nissan’s VR series of engines is a group of DOHC twin-turbocharged V6s. The group has powered everything from GT-Rs to Jukes, alike. The Nissan VR38DETT is the best-of-the-beast among these V6 stallions. This 3.8L, 24 valve beauty weighs a scant 600 pounds. And it is equipped with variable valve timing and a feedback control system to change the fuel/air mix based on engine load.

The Subaru EJ20 is a tough and durable powerplant. This JDM engine was used in the Subaru Legacy, Subaru Impreza WRX STI, and Subaru Forester for years. The EJ20 can be naturally aspirated or turbocharged. The EJ20 has a power range from 220 hp at 6,400 rpm to 275 hp at 6,500 rpm.

The Honda B-series included SOHC and DOHC inline-4 poppers. The SOHC versions were put into economy cars, while the DOHC was equipped as a performance option. The B-series was also the first time Honda used its SOHC VTEC (Variable Valve Timing and Lift Electronic Control) system. The Honda B16B was specially manufactured for the JDM Honda Civic EK9 Type R. Despite the engine’s small volume of 1595 cc, it delivers a peppy 186 hp and is capable of revving to 8,900 rpm. When fitted to the Civic EK9 Type R, it was a fitting weapon. These engines can produce between 126 and 190 hp without modification.

Why JDM cars are still popular?

The first one is tuner-friendly and long-lasting engines. The biggest factor that makes an average car a good car is its engine. If the car has a reliable, strong, and long-lasting engine, anyone would readily buy it. Although most JDM cars are not extremely powerful in their stock condition, they support a lot of mods and can become supercar killers if we choose the right mods at right time. It’s a commonly known fact that Japan makes some of the most reliable cars in the market, which is justified as these cars might be 30-40 years old but they still look and run as if they are brand new!

Secondly, it is huge aftermarket support and parts availability. As the JDM cars are so popular, their aftermarket parts and bolt-on kits are available in almost every corner of the earth, irrespective of your country. Due to this, even if a JDM car has never been sold in your country, you will still have the necessary products to tune and maintain it. Therefore, if you want to buy and tune a JDM car in India, the only time when you will have to face difficulty would be at the time of importing the car, after that, let your money do the rest.

In the nutshell, for me, JDM cars are really still valuable and sentimental value because of the positive trends such as their shape, classy, engine, or its background and history that I have mentioned before and now there are people who come and get more interest about JDM cars which is many YouTubers create content about it and also the more attention of JDM cars it can see on the price that is increasing gradually because it is not a brand new car, for instance, the price of GT-R 34 in 2019 is around 4-5 million baht but now in 2022 is around 10-15 million baht. Anyway, it is not mean that if you have money so you can buy it in this market because there are many people who are collectors so it also depends on the seller not only the buyer. So I do not prefer to say that JDM car is a car in my thought it is a culture that gathers people who are passionate and in love with that as a big community. Anyway, Thanks to everyone who read this blog till the last part and I hope you all may receive and know more about JDM car’s information and understand more about how it is going in this culture. 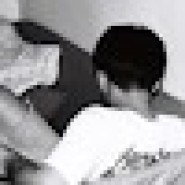