Home > Business > How Games did the Marketing? 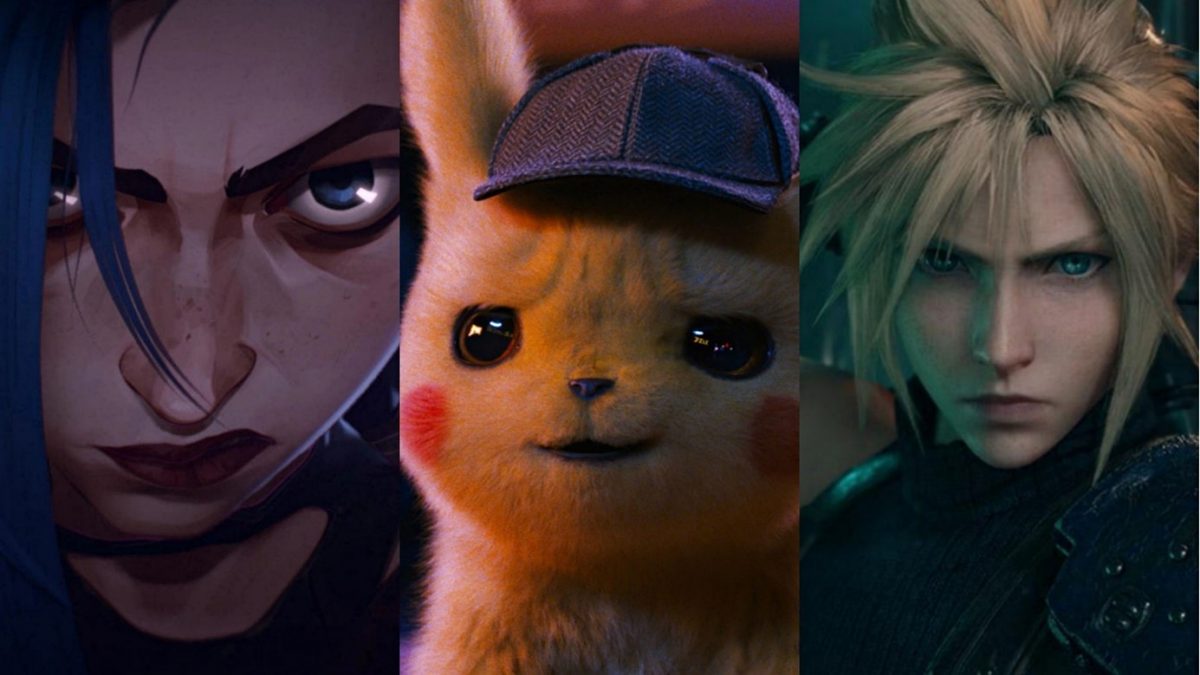 Games have been a part of our lives for a very long long time, the first video game on Earth was born in 1958, which means the game has existed in this world for 64 years, which is more than some people who read this article. But the thing that makes games cannot access every people, is the game image. Many people have the image that games are made for boys. That makes other people such as girls or adults do not want to try to play games. Because they think games are not made for them. This makes the game become the product for the niche market they can sell only some group of people and it is hard to find new customers. Consequently, the game companies have to do marketing or advertise to reach the new customer group. They cannot do like in the old days that they can just make a poster and hope people will see it and buy the game.

This cannot do in the present day; we can see many games that have good quality but are not good in marketing and advertisement that make them cannot sell the game. In the present, it has many ways to make advertise because we have the mass media and internet that make anything easier, it can be a game-tailer on YouTube, make the campaign on Facebook, or make figures and NFT sell online. Every company tries to make a different and unique way to do marketing. Sometimes the game is of poor quality, but their company does good in marketing that makes the game can sell. To make you guy can see the picture, Cyberpunk77, this game doing great in advertising, they make a good trailer with a good soundtrack and well game footage clip. This makes them make a high preorder because people are interested in their game. But when the game came out their game are not that quality. So, people blamed the company (of course). But this shows us that game marketing is important and in the following paragraphs, we going to talk about how games do marketing.

The first game that we will use to be a study case is “Final Fantasy 7”, this is the Legend game that many people have at least heard about this game, my dad was playing this game, and these days he still talks about it. Of course, the important factors that make this game successful are gameplay and story. But the factor that makes this game more successful and goes viral (at that time) is Marketing. This game was released in 1997, but SEGA, the company that made this game, start the new style of game tailer. The tailer that makes customers interested and excited to play this game. They also made an art book and figures to let people collect them. Moreover, the figures have many collections such as Cloud, the main character, in a different post or the new style such as 16 bits figures.

Not only the figures but they also do many products of this game to sell the people, to make people addict and be a fan of this game such as boxset limited edition, game card or a console limited edition. But the amazing thing that SEGA does is made a “movie”. First, they are making animation Last Order: Final Fantasy VII (2005), and after that, they do more realistic animation movies Final Fantasy VII: Advent Children (2005) the movie’s release after the game lunch 8 years and it make this game can sell more and be in the trend. This makes the player at that time (also my dad) go crazy because to see your favorite character from 16 bits became realistic and has a voice sound that feel incredible. This makes this game more popular, and we have to honor SEGA makes good marketing to make this game become a game in the memory of many people.

Nowadays, the SEGA still going, they remake the Final Fantasy 7 for PS4 and PS5, the products that are 25-year-old still famous and can sell. Of course, that is a new game, but they came for the same original, using the same reputation. Many fans of this game already buy the game before the trailer came out. Moreover, this makes their old product such as Figure and Movies can sell to the new customer group. So, this means marketing is important for game companies.

Another game that doing good in marketing that we going to talk about is “LOL or league of legends”, this is an online MOBA game, this game doing good like our last example, but it has different ways and styles. This is an online game. So, the ways to do marketing is different from the offline game because in online game player are focused on the competition, not the game story. This game is released in 2009 which means this game is 13-year-old. It is a long time for the online game. More importantly, it does not just stay for a long time, but this game is a trend every year. If compared to the same online game that is a direct competitor such as DOTA2 and HoN, these two are MOBA games which are the same genre as LOL. Now HoN is already closing last year which means LOL competition has only DOTA2. First, DOTA2 is the number 1 MOBA game, and the lunch game before LOL means DOTA2 is the founder of MOBA. But now LOL is the current number 1 MOBA game.

“How do they do that?” This will be the question that you want to know, and the answer is here. They do very well in marketing. They do a thing that we call transmedia storytelling. They begin with Music Video, Get Jinxed, which has a game character play in the main actor in Music Video that has 116 million views. It is more than many songs made by a music company. Not only this but they also create a K-pop girl group named K/DA and their first song POP/STARS on YouTube has 500 million views, most of the songs that they are release are more than 100 million views. This makes the audience aware and interested in the game.

Moreover, they made a Netflix series “Arcane” this is the series that be the talk of the town and be in the top 10 charts for a month, this is a quality and good series. All of these, make LOL reach a new audience group and make the game became more popular than DOTA2. If we compare these two games. DOTA2 they are not focused to do marketing which makes them cannot convince the new player to play their game. They also do a Netflix series, but they never promote it. All the things that we talk about make LOL become the number 1 MOBA game.

The last one that we going to talk about is another legend game and I assume that you all know this game “Pokémon”.This is the famous and worldwide game than our first two examples and has a different way to do the marketing. This game has a different target, they are more focusing on children. Nintendo, the company that owns this game, they are more confident in the game’s reputation. They are selling their product but mostly, they are selling the game copyright to other companies. They let other companies collaborate with their game. If it is another game that is not Pokémon, they will invest to make more products or make advertising. But for Pokémon, this game has a high reputation and fanbase, sometimes there are higher than the company that buys the copyright of Pokémon. For example, Pokémon Unite is the mobile phone game that Tencent, a Chinese game company, made. Nintendo does not have to do anything, just get money for the Pokémon copyright.

Another example is Detective Pikachu, this is a movie produced by Warner Bros. Pictures. It has Nintendo advice about the movies but mainly is Warner Bros. Pictures who did this movie. They also have Manga and Anime. Moreover, Pokémon has a product of any type such as toys, toothpaste, or pajamas. They made anything. In my opinion, this is the best example of transmedia storytelling.

After we analyze these three games. We will have to question why they have to do the marketing or advertising because some game never cares about the marketing and their game can sell. Of course, the games are measured by quality. The game quality is important if the game is not good enough, the game cannot sell. But if the game is quality and has good marketing that will make that game have more income and more fanbase and it has many ways to do marketing, there is no formula of marketing, every company has its style. And if you wonder “Are these games good like you told us?”  I suggest you try to play some games that I talk about. You can find the Final Fantasy 7 remake on Steam or if you want to play the original one you also can find it on Steam. If you want to play but do not want to pay, you can start with LOL or Pokémon. LOL is free and Pokémon is also free and has the game on the mobile phone. But if you do not want to start with playing the game, we recommend you watch the LOL series Arcane on Netflix. This is a quality series, and you can watch it without knowing the game story. You will not regret it if you watch this series. 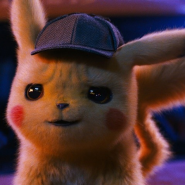